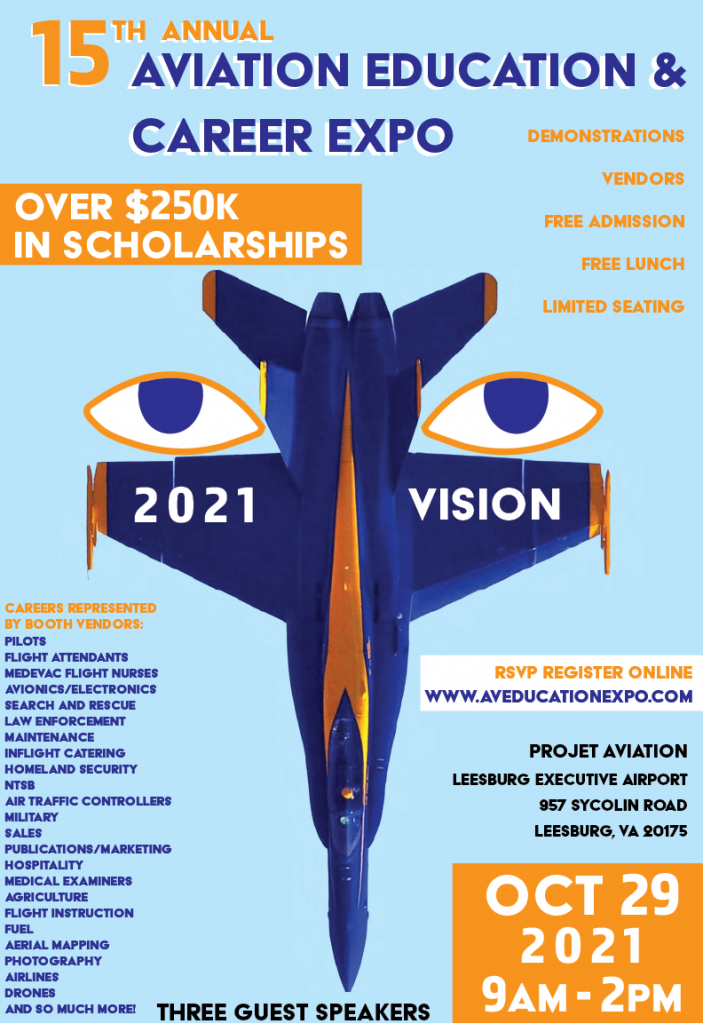 This event is geared towards high school and college students (ages 16-22). Our focus is to introduce young people to the vast array of career opportunities within the aviation industry. We want to educate students, on the brink of making college and career decisions, about some of these exciting options. The Expo consists of industry leaders, vendors, aircraft displays, guest speakers, amazing prizes, demonstrations, and of course – scholarships! We provide information and resources that will launch a student’s career and help them achieve their goals! 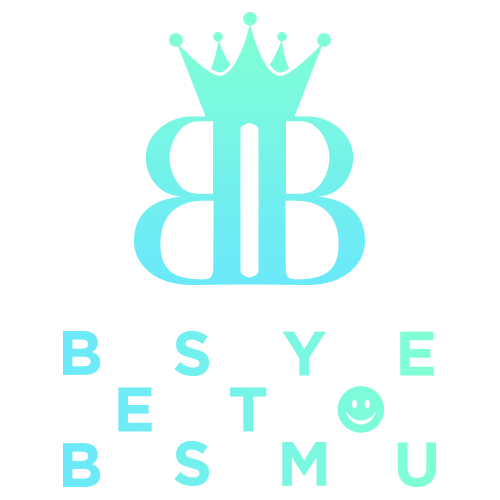 All Corporate Sponsorships and Monetary Scholarships are tax deductible through our non-profit partner Best You Best Me.

"What I can only describe as an astonishing experience. The US Navy fighter pilot was by far, one of the most powerful and motivating speakers I have heard in my lifetime."
A. SmithStudent
"This event is a high quality introduction to the world of aviation education and career opportunities…what impresses me the most is the obvious joy and sincere dedication exhibited by the organizers."
Anne C.Parent
"Each year I attend, I learn so much, and I am grateful for my scholarship which reduced by costs for becoming a commercial pilot. Thank you so much for the energy you expend in supporting young adults pursuing a career in aviation."
Niles S.Scholarship Recipient
"Before attending the Expo I had no plans of entering the aviation industry, but afterwards, I was certain I wanted to join the aviation world. At the Expo I met my dream college, and applied as soon as I got home. I am now in my junior year and plan to join the GA side of aviation a s charter pilot."
B. SandersStudent
"If you have students interested in any aspect of aviation, this is one experience you don’t want them to miss. This remarkable 1-day event is the most comprehensive, generous, educational program available to students, like no other. This is a unique and rewarding experience."
P. ArnoldCTC Professor
"Just a few hours changed my life. The Expo gave me such quality information, a part time job, and a definite idea of where I wanted my career to go beyond college. Thank You!"
J. HillStudent
"The Expo made me believe more than ever, that I can pursue every single dream I have."
R. PatelStudent
"Every year your event continues to amaze me. It is our pleasure to be associated with such a wonderful opportunity. I look forward to what the future holds."
A. HanstineEmbry Riddle Recruiter
"Thank you from the bottom of my heart. This has really opened doors for me, and I would not be where I am now, if it wasn’t for this scholarship."
Paul A.Scholarship Recipient
"Thank you for getting it! You are giving our students another choice that may position them to fulfill their purpose and maximize their potential. We are grateful beyond measure for this unique experience and opportunity."
P. Daniles RMance Foundation
"Thank you for such an amazing day. Your Expo provided us with new resources and doubled my excitement of what’s possible. Thank you for your efforts and vision."
A. KappStudent
"Thank you so much for hosting the Expo! We were honored to attend. We were so impressed with the whole program, but especially the quality of students who attend."
S. McGeeEducator/Vendor
"I am planning on starting new hire training at a regional airline this Summer. After attending the Expo, I wanted a career in aviation! I am excited for the new opportunities ahead."
M. RosarioStudent
Previous
Next

For more information on Careers in Aviation and Aerospace please visit The Best Schools website. 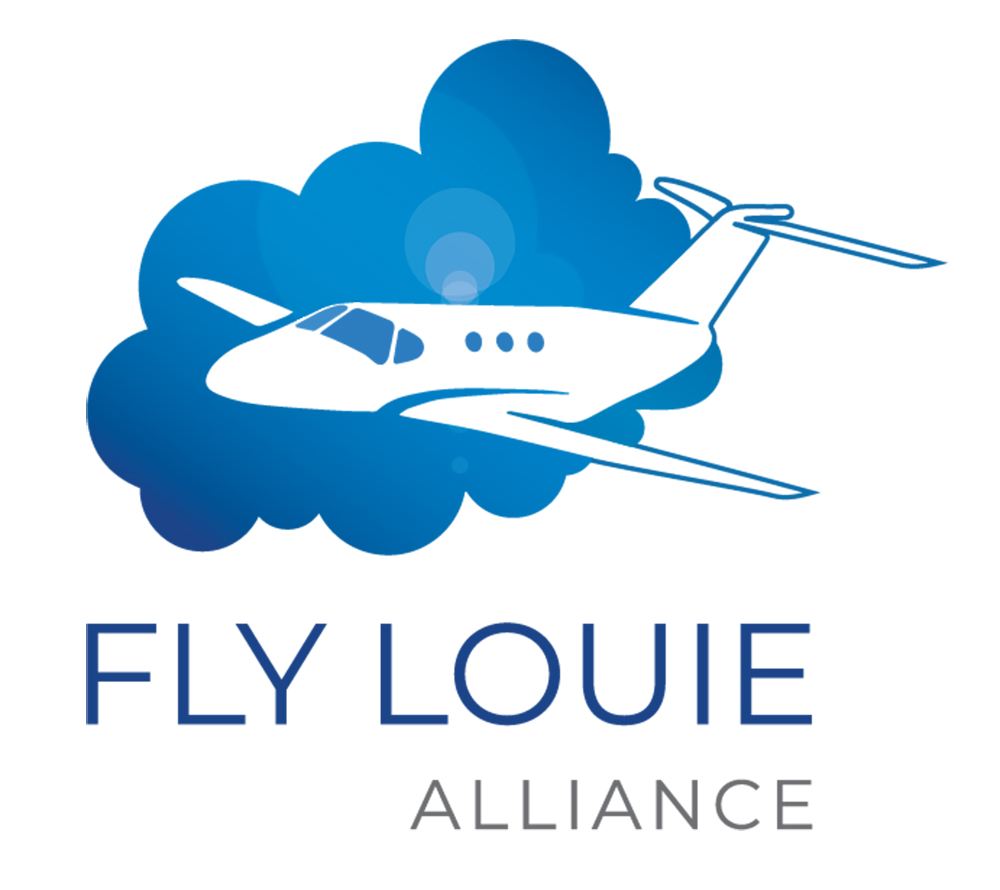 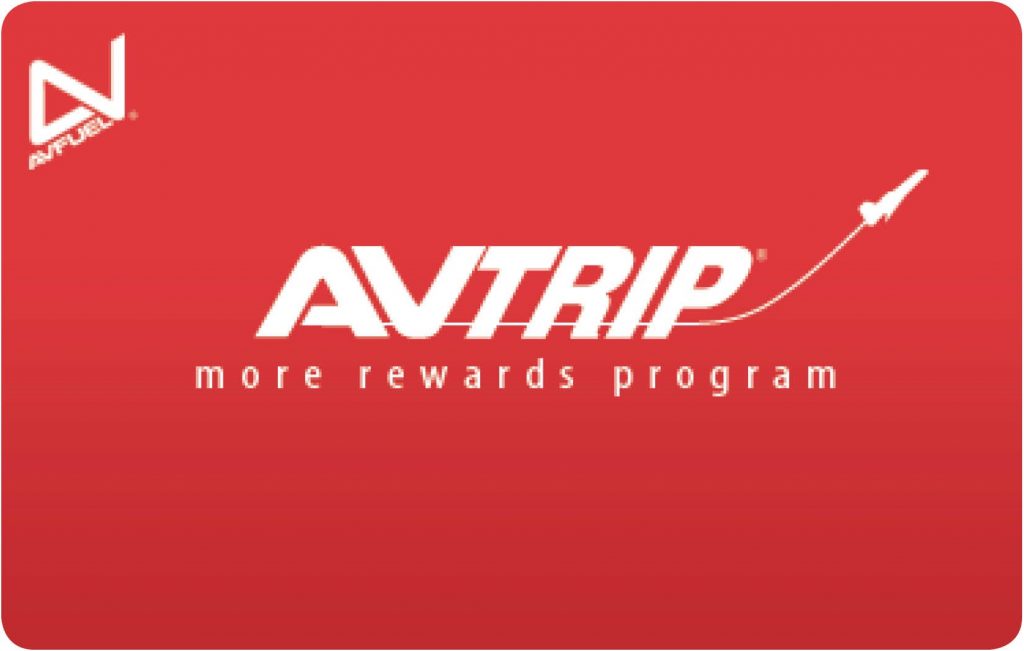 (Please note, school specific scholarships must be used at the schools specified.  Monetary awards can be used at any aviation University, College or Training Facility.)
Answering only 1 of the 3 questions below is required.

1) How do you use the changing world of technology, in aviation, to change the world and make it better? If money was not an issue, how would you do it? Be specific: aviation vehicles, places in the world, services provided – what is your intended outcome?

2) What will define the next 20 years in aviation? Which technologies, challenges, regions and innovations will shape the future of our industry? Consider: drones, robotics, space travel, etc… Tell us which of those changes excites you the most and how you could work that technology into your future career goals.

3) How can the travel/tourism industry regain consumer confidence as they are addressing COVID-19? How do they bring back the perception of luxury travel? Do airlines and private aircraft companies hire more people? Do they change the standards of disinfecting aircraft and airports? Do they design better filtration systems on aircraft? Do they change seating charts? What are your ideas?

1) Why do you want to learn to fly, and how will you use that opportunity to achieve your future goals?

ATTENTION STUDENTS: You may apply for both scholarships! Good Luck!

Born and raised in South Carolina, Frank Culbertson earned his Bachelor of Science degree in Aerospace Engineering from the United States Naval Academy in 1971, graduating with distinction from the US Naval Test Pilot School, and eventually accumulating over 10,000 hours in 60 different types of aircraft.

Culbertson was selected for the astronaut training program in 1984, beginning his training in Houston, and supporting various shuttle missions on the ground. In 1986, he reported to Washington DC where he worked with NASA, the Presidential Commission, and the U.S. Congress on the Challenger accident investigation. He went on to serve as the lead astronaut at the Shuttle Avionics Integration Laboratory (SAIL) and lead CAPCOM for seven missions.
Culbertson’s turn in space came in 1990 when he flew aboard Atlantis on STS-38. His second mission came in 1993 as Commander of Discovery on STS-51.

Between 1994 and 1998 Frank served as Manager of the Shuttle-Mir Program. He oversaw nine Shuttle docking missions to the Russian Space Station Mir, and the operations of seven US astronauts, who spent over 30 cumulative months on the Russian station.

Culbertson served as commander of the ISS during his third and final mission in 2001 launching aboard Discovery on STS-105. Frank watched the terrible events of September 11, 2001, unfold from his orbit 254 miles above New York City and Washington. He poignantly remarked in a letter dated September 13 “It’s horrible to see smoke pouring from wounds in your own country from such a fantastic vantage point.” The crew spent 129 days living and working on the ISS.

Culbertson has received numerous awards, including the Legion of Merit, the Distinguished Flying Cross, the NASA Outstanding Leadership Medal, NASA Space Flight Medals, the Gagarin Gold Medal, and the Navy and Air Force Commendation Medals. He is an inductee in the US Astronaut Hall of Fame and the South Carolina Aviation Hall of Fame.

Frank is recently retired and residing in Leesburg, VA. He is still an active pilot and ProJet client.

Simi’s love for aviation started at Davis Aerospace Technical High School in Detroit, Ml where she completed courses in aircraft maintenance and flight training. After obtaining her Private Pilot’s License at 18 and graduating with honors, she pursued a Bachelor of Science in Aviation Maintenance Technology at Western Michigan University.
During that time, she was able to participate in maintenance internships at Duncan Aviation (BTL) and Delta Air Lines (DTW). She obtained her A&P License in July 2014. In November of 2014, she accepted a position as an Aircraft Maintenance Technician at Philadelphia International Airport (PHL) for US Airways.
Eventually, finding her way to Ronald Reagan Washington National Airport (DCA), where she’s worked for 5 years.
She quickly learned the ropes as a Supervisor, and is working on her Master’s Degree in Information Technology at Virginia Tech.